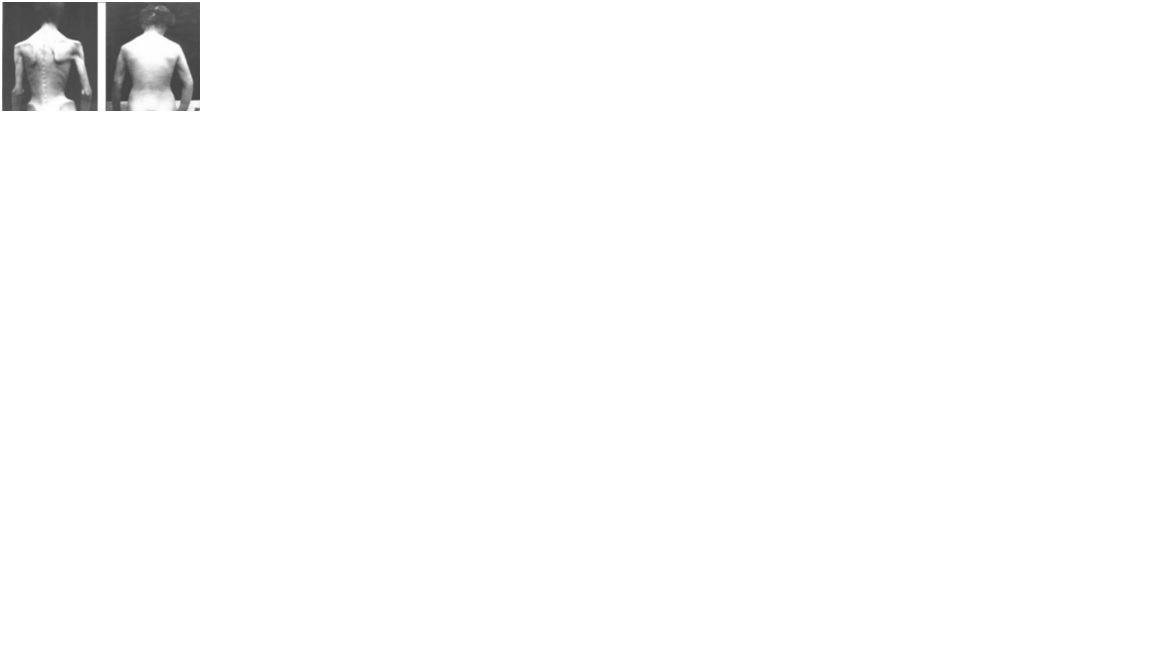 Contents hide
1 Keep in mind that the Quinton water hologram has the vibrations of Quinton water. You can use this hologram directly on your organs, your muscles, your blood, etc. or you can energize a glass of water with it and then drink it.
2 Ocean Plasma And Blood Plasma
2.1 Therapeutic Value of Ocean Plasma
2.2 Ocean Plasma Today 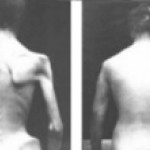