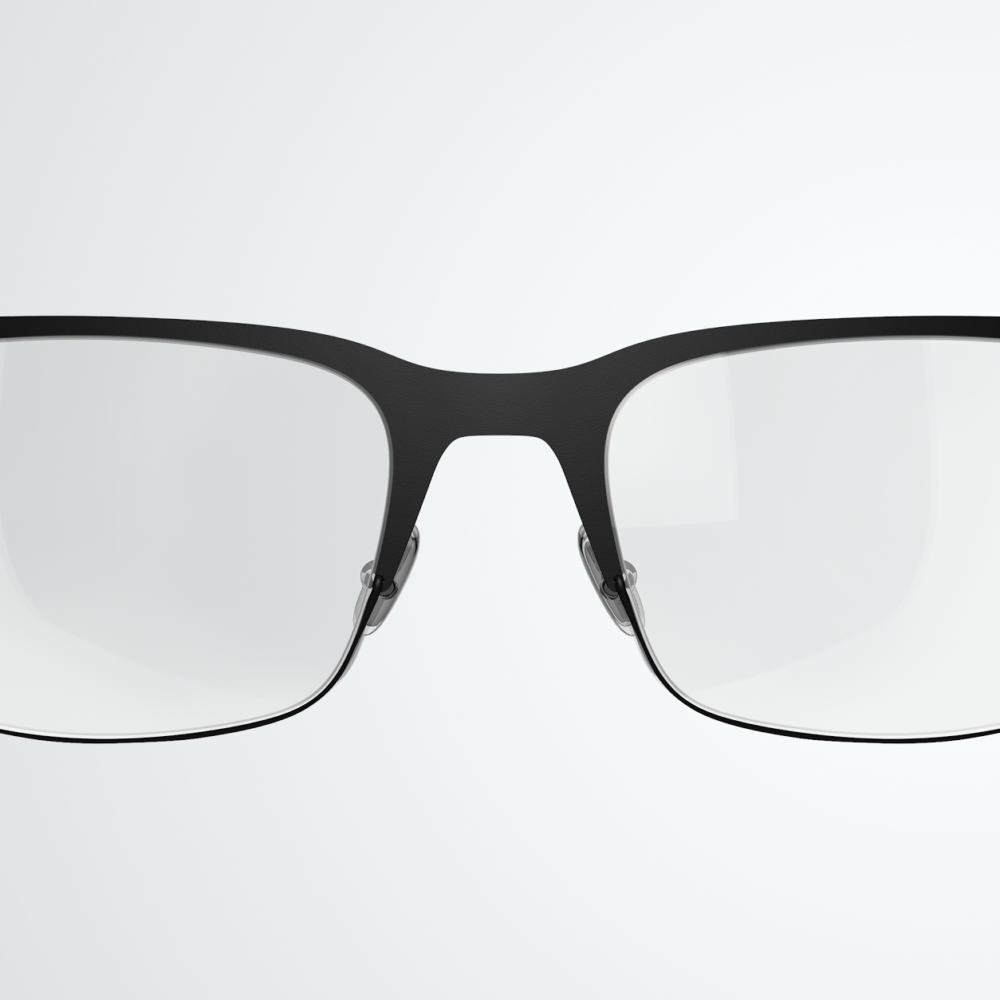 The story of a miraculous healing

Mario is a building painter who was doing some decoration works in my house. Even though he had never been interested in energy work at all, I told him about the holograms I was manufacturing. As he is an open minded person, I  suggested him to touch the Shaktipat hologram. He did so but did not feel anything special. However a few minutes later, he started to have a taste of something similar to aluminum at the tip of his tongue.

He also felt “more awake” as he said. And when a moment later we went to the garden and started to talk, he realized with amazement that his vision had improved without glasses!

Then we went back to my office and I played a powerful energetic music to see if he would feel anything. He started to have this taste of aluminum again at the tip of his tongue!

His physical sensation proves without any doubt the effectiveness of energetic music.