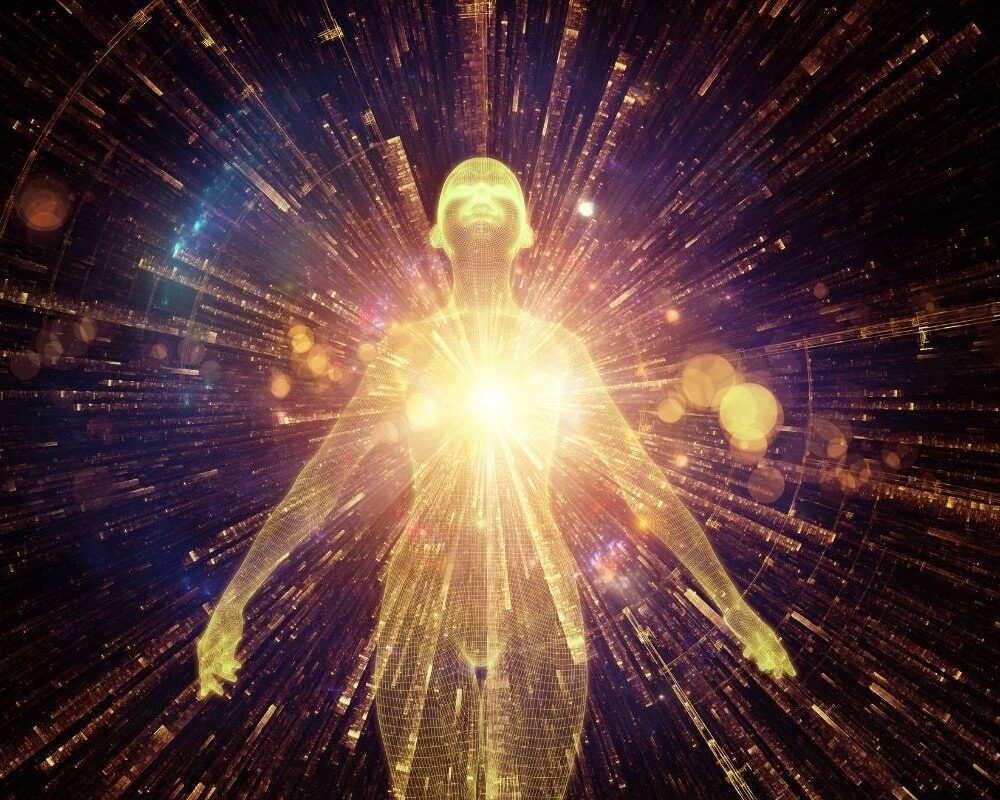 What is orgone energy?

Here is an excerpt of the book “The Orgone Accumulator Handbook: Wilhelm Reich’s Life-Energy Discoveries and Healing Tools for the 21st Century, with Construction Plans“:

In the 1940s, the physician and natural scientist Dr. Wilhelm Reich claimed discovery of a new form of energy which charged up living organisms and also existed in the open atmosphere and in high vacuum.

Reich’s laboratory and clinical findings indicated this new energy, which he called the orgone, could be photographed and measured, and had powerful life-positive biological effects. Reich trained other scientists and physicians in his findings, and together they set about applying the inexpensive orgone treatment methods – using a device called the orgone energy accumulator – against various illness, including cancer, with remarkably good results.

His published findings shocked the scientific world of his day, however, ultimately leading to numerous smear articles in the popular press, and trumped-up charges by a power-drunk Food and Drug Administration. The FDA “investigation” lead to a court trial of much greater significance than the better-known “Scopes Monkey Trial”. Ignoring Reich’s evidence and declaring “the orgone energy does not exist”, US Courts ordered all his books on the orgone subject to be burned, and banned from further circulation. Reich was also thrown into prison, where he died.

His work was nearly forgotten except by a small group of supporters. In this Handbook, former university professor Dr. James DeMeo examines Reich’s evidence and reports on his own observations and laboratory experiments, which have repeatedly confirmed the reality of the orgone phenomenon.

How to increase the level of orgone energy in our physical body?

The protocol is very similar to the one used to increase etheric (or prana) energy :

Touching the orgone energy hologram and thinking about the organ or the body part you want to improve, you send its vibrations to the:

Then, while still thinking about the organ or body part you are treating,  you send the vibrations of the orgone energy hologram to your:

And finally you will send the vibrations of the orgone energy hologram to the seven charts through each one of the major chakras:

Then you repeat the whole process while thinking to the second chakra, up to the seventh chakra.