Because all his chakras were down, I started to touch the hologram” Great Marvelous Secrets” and simply thought about his chakras, one by one, starting from #1 up to #7. This hologram is so powerful that it raised his chakras energies back to normal. Then I worked on his heart in a very similar fashion: touching the same hologram, I imagined his heart. I also did the same with his energy centers (different from the chakras) and his energy networks (like meridians and nadis). By the way, you do not need to know exactly where these energy centers and networks are located. I ended the session with a healing of his emotional subtle body. After this first healing session, my friend felt a lot better. He did not have any obsessive and disturbing thoughts any more about what happened. The rest of the week (he had read the report on Monday) for him went well. He even spent a good week-end.

But then the following Monday morning (five day ago) , he called me again. He told me he had no energy and desire to go back to work. I checked again the vibration rate of his chakras, heart, energy centers and networks, and his emotional body. Everything was fine. What could I do? Then the solution came to my mind: heal his energies ! Energies are “things” and can be affected by negative emotions just like any chakra or organ, or energy network, etc.

So using exactly the same method as before (with the same  hologram” Great Marvelous Secrets” ) most of his energies were healed: vital energy, earth energy, chi energy, prana energy, cell energy, energy of his aura and  of his energetic body (called Kha by the ancient Egyptians).

And then guess what: he find again his enthusiasm for his work. His disappointment was far away in his mind and  would not impact his professional life anymore. What a relief for him.

Holograms are great for emotional healing too! 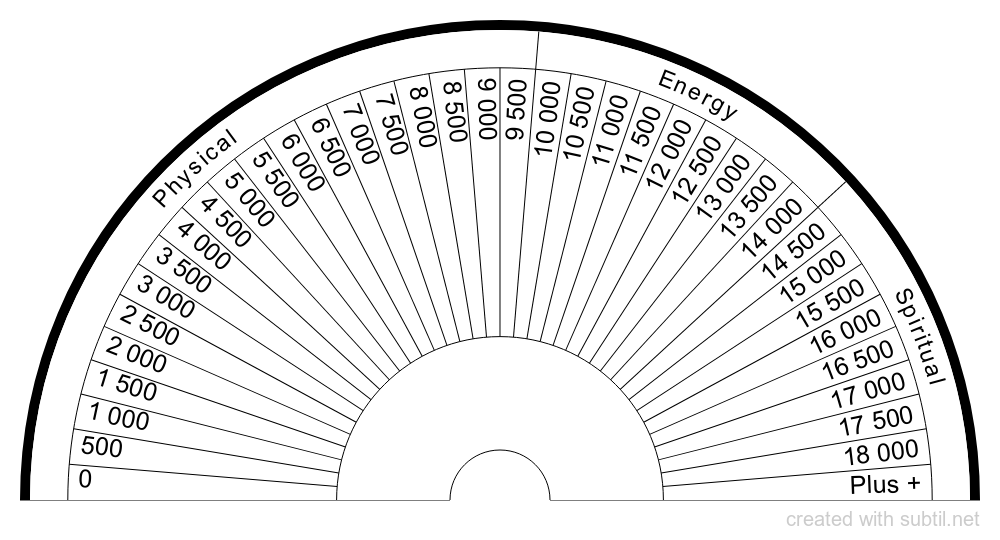 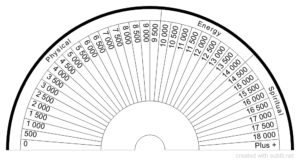 Those of you who are interested in Feng Shui -the art of inviting good energies in homes- know that it is not so easy to raise the vibration rate of your home.

Well, to be more precise, it used to be not so easy…. Let me tell you what I did with the hologram that contains the very powerful energies of the prayer book “”Great Marvelous Secrets” from Abbey Juliot.

How to increase the vibratory rate of a home

I took a small piece of this energetic hologram (approximately 3 cm * 5 cm) and stuck it on a wall near the ceiling. This wall is located at the center of the house. Even though this house I live in had already a good vibration rate, at times the energetic comfort level would not be that high. Let’s face it, sometimes we attract negative energies on our homes and it has some unpleasant effect on us.

Guess what. Since this energetic hologram was put on this wall at the center of my house, the energetic comfort level stays very good even with  unfavorable outer vibrational conditions.

The difficult part of this technique is to find the right spot in your home for the hologram. It would help a lot if you had a way to receive a yes or no signal (muscular testing or a pendulum for example). However, if you don’t, just trust and follow your feelings.

It is worth trying to find the right location for the hologram: I must admit I had never achieved that level of vibrational quality before.